Alpha Omega International Dental Fraternity was honored to present the 2014 Trudi Birger Award to Dr. Isaac Perle. The award is given to a member who has had a profound impact on improving the world through oral healthcare initiatives. Dr. Isaac Perle, who has maintained a longtime relationship with AO, attended the University of Pennsylvania School of Dental Medicine. Shortly after graduation, he founded the Jerusalem Dental Center for Children (JDCC). Then, in 1985, with the help of Jerusalem’s mayor, Teddy Kolick, Dr. Perle and the JDCC established the Luba Slome Dental Center in Jerusalem.

Over the years, the clinic has grown to include 17 dentists and approximately 50 employees. Since opening, the clinic has had a profound impact on the oral health of the residents of Jerusalem, having recorded over 400,000 patient visits, representing 5-10% of that city’s entire population. Under the direction of Dr. Isaac Perle, the clinic was the recipient of the prestigious Weinberg Award, a grant for the development of a prevention program that has national implication for the oral health of the State of Israel.

Dr. Isaac Perle demonstrates the spirit of this award because of his commitment to family, education, dentistry, and because of a sincere caring for the welfare of others, in particular the community in Jerusalem. He is a child of Holocaust survivors, a proud husband and father of 5 children and grandfather to 14.

Dr. Isaac Perle conducted dental research at University of Pennsylvania and Hadassah, and later at the Forsyth Dental Center. He served on the faculty of Harvard School of Dental Medicine, and also mentored students at Boston University. He has served the Jewish communities in numerous organizations including Agudath Israel of America, the Jewish Burial Society, Torah Academy and the Kollel of Greater Boston. He is also a member of the ADA, and the Massachusetts Dental Society. 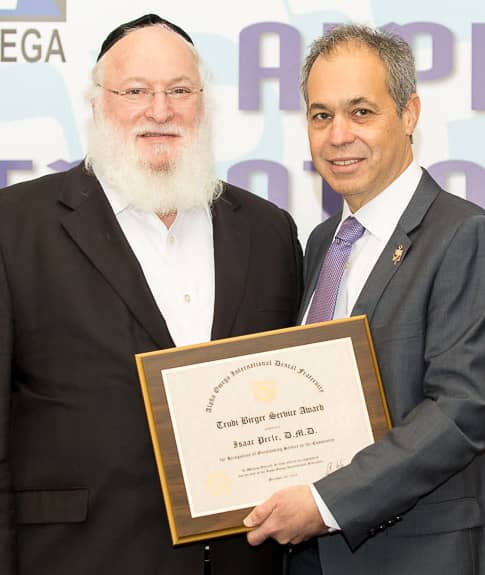 Dr. Isaac Perle has been recognized by many organizations. Most recently he was the guest of honor and recipient of the Grand Rabbi Levi Y. Horowitz Legacy award at the 98th Rofeh International Annual Dinner.

Dr. Isaac Perle will be presented with the 2014 Trudi Birger Award on December 26th at the Alpha Omega International Convention in Tel Aviv, Israel.

Schedule an appointment with Cambridge Dental Group now for your dental needs! 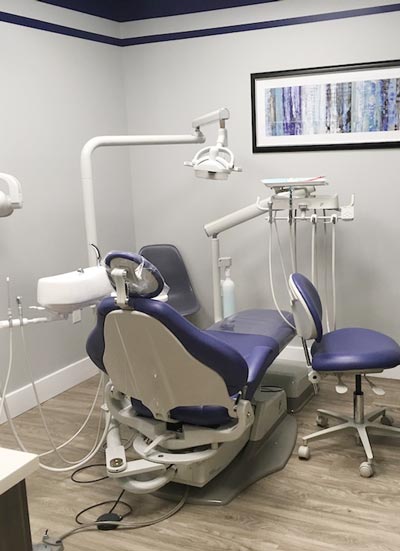 To learn more or schedule an appointment with your dentist in Brick, NJ, please do not hesitate to contact Cambridge Dental Group today! Simply call us at (732) 482-9982, send us an email or fill out our online contact form, and we will be happy to address any of your questions or concerns.

Privacy Policy: We hate SPAM and promise to keep your email address safe.
Please call us at 732-517-3685 if you have any problems with the form.
X
Skip to content